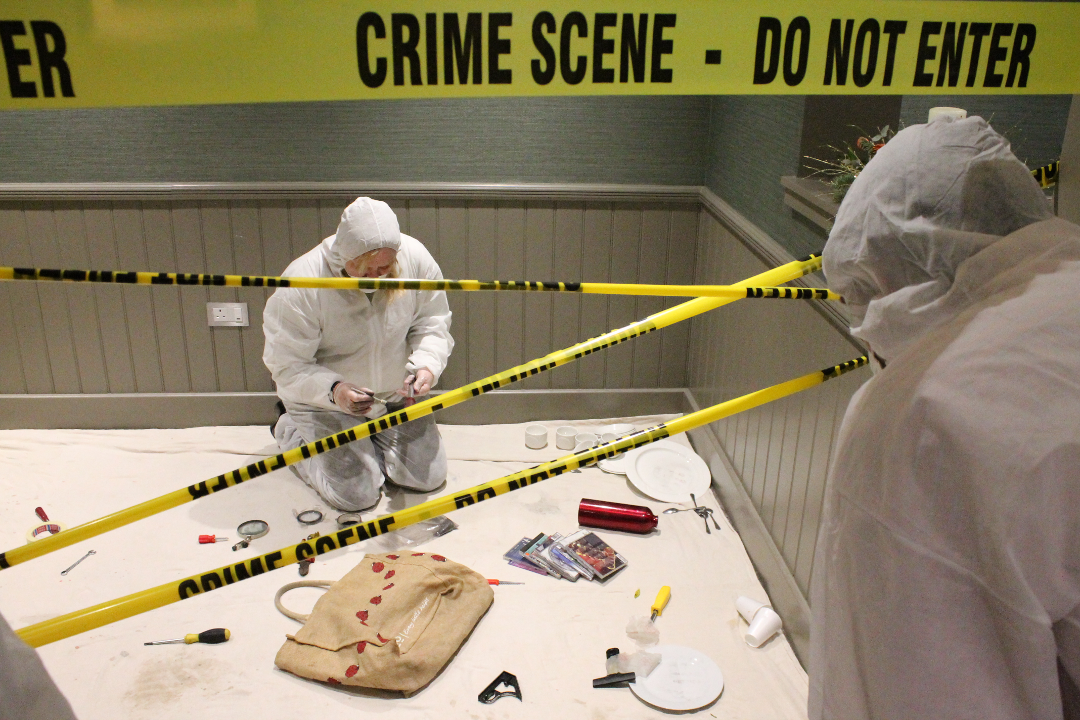 What is a crime scene investigator?

A crime scene investigator is, more frequently than not, a member of law enforcement who is accountable for recognizing, managing, preserving, and packaging physical evidence at the scene of a crime. Although it is usually believed that crime scene detectives are the experts conducting experiments on the physical evidence, those places, in fact, are held for forensic scientists and other forensic professionals.

At a scene, the case investigator and crime scene personnel work together to: determine and secure areas that may include evidence; examine and document the scene; collect physical evidence; and preserve, package and submit the evidence to the laboratory for analysis. With these key pieces of evidence, the investigator can attempt to reconstruct the elements of the crime.

This course is intended for people already employed in this field, or who wish to know more about this field.

Learn the importance of physical evidence in solving crimes, elements of fingerprinting, how to perform a gunshot residue test, evidence collecting and processing methods, and the use of forensic light source technology.  Emphasis will be placed on the importance of effective communication and interpersonal skills, professional development, strong academic skills, problem solving, safety, and the use of technology.

This course covers the following topics:

You should be able to complete this course within 12 months.

The course is designed to equip you with the tools and skills to bring people together for a successful events. You will learn the following skills and is SABPP CPD Certified.