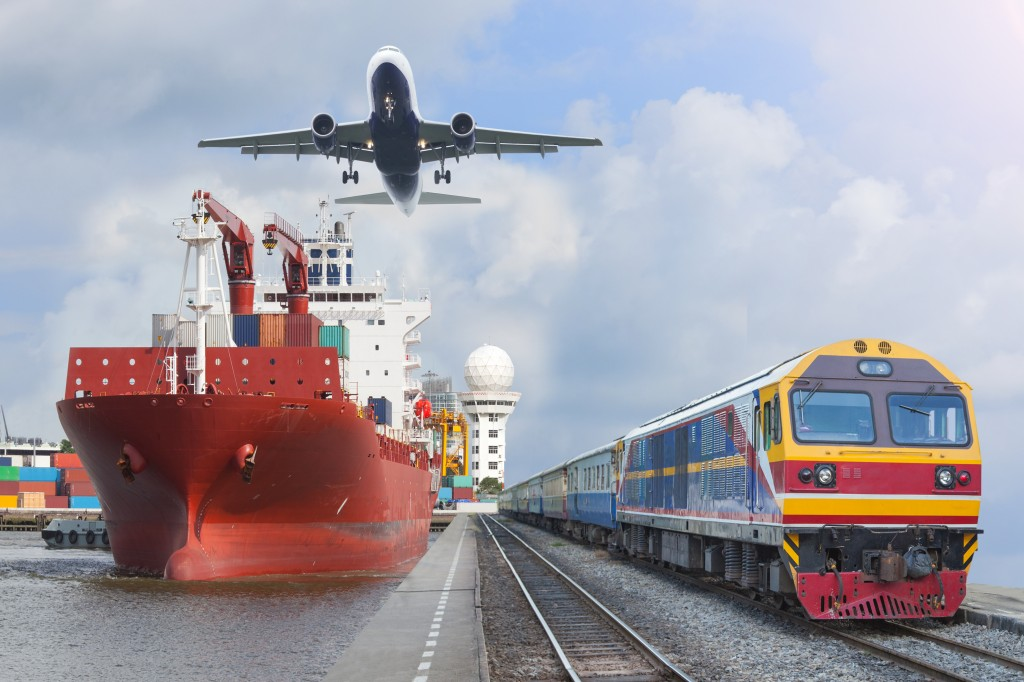 Back in the late 1700s and early 1800s, the world, Britain in particular, was in the midst of a revolution.

Technology was booming, and businesses were making big changes in the way they worked. Hand-crafted products were now being made by machines, new processes of chemical manufacturing were discovered, the use of steam-powered transportation and machinery was on the rise, and the factory system was becoming prominent.

For some labourers this new way of doing things was a threat to their livelihood, as the rise of machinery meant that some jobs (specifically, the types being done by hand) were now redundant. This gave rise to what was labelled the Luddite movement – workers who suddenly found themselves unemployed began attacking and destroying factories and machines.

The government took no nonsense when it came to threats against industry and economy, and those who were caught were exiled, or, in the worst cases, hanged. On the bright side, though – this movement is what lead to the first trade unions being formed, and the Industrial Revolution laid the foundation for technology in the workforce to become what it is today.

If you Google the word “Luddite”, you’ll find that the modern meaning is a person who is opposed to new technology. While new-age Luddites are not exiled or hanged for their opinions (thank goodness …), resistance to technology is futile in today’s world. In particular the supply chain management side of any business is being challenged with new innovation almost daily.

Technology is a game-changer, and the advantages have been noted in many industries, but perhaps none more so than in the transport industry. We’re all going places – whether that be to work, on holiday or out with friends – and the industry that gets us there is going through some big change.

What Does the Transport Industry Consist Of?

The Merriam-Webster dictionary defines transport as “to transfer or convey from one place to another”.

It doesn’t offer any clues as to what it is that’s being transferred, and when we consider the transport industry as a whole, we come to see that this can encompass anything and everything. 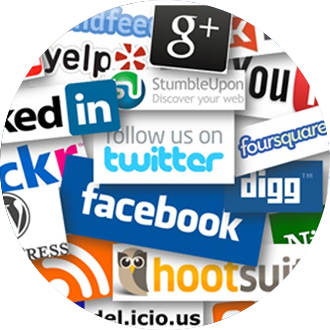 The Social media marketing specialist course is an Internationally accredited course which puts you in a unique position with extensive social media knowledge. 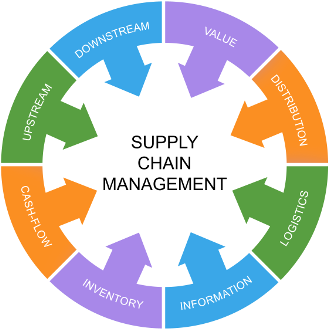 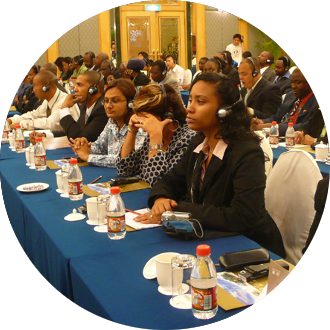 Events management is for anyone within an organization who needs to be able to arrange a function, cocktail party or event, or those going into business.